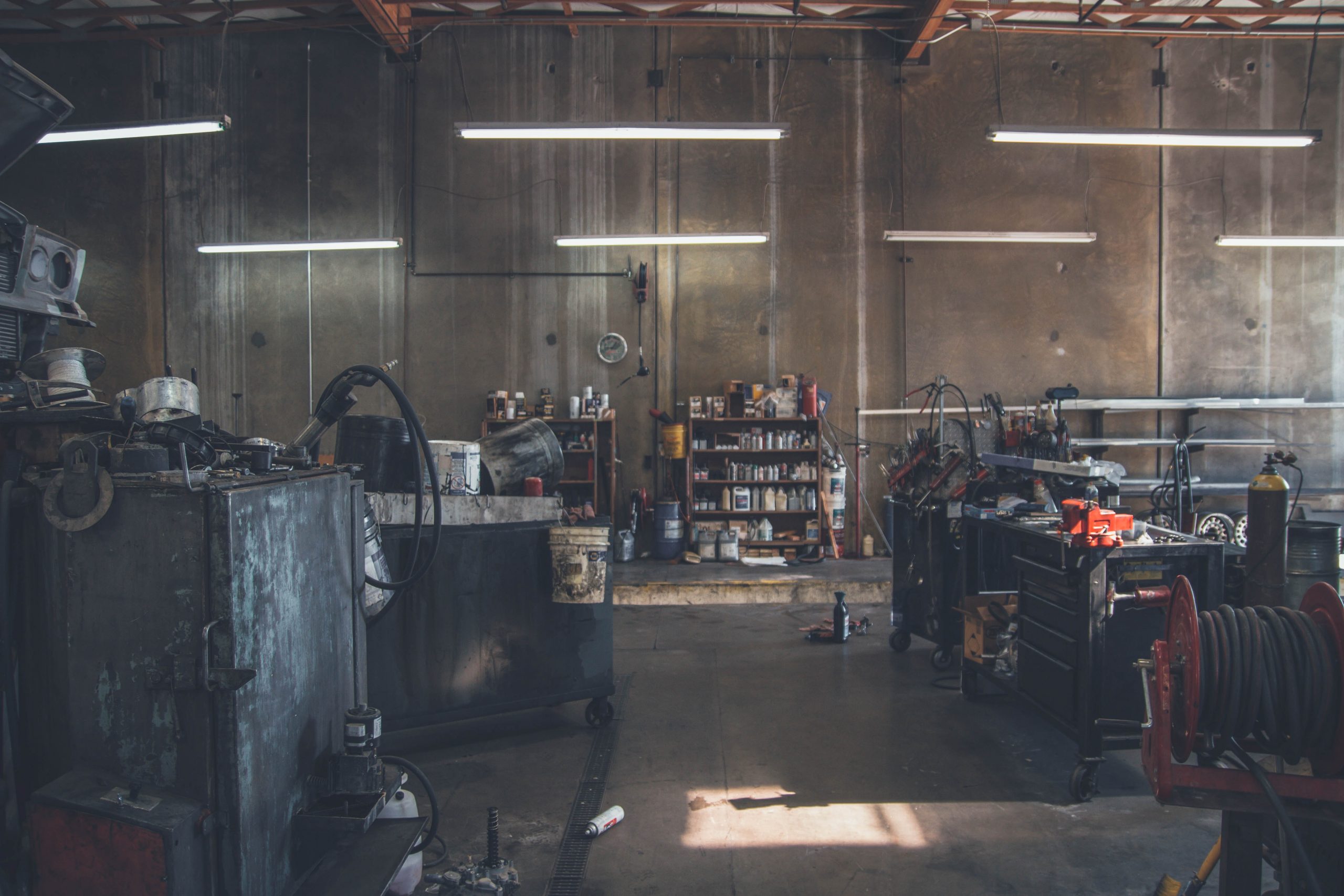 One of the most daunting tasks, perhaps you’ve moved cities, it’s your first car, or simply… just never had to go to one. Picking a good mechanic can be tough, everyone says their mechanic is the best, every mechanic knows how to talk down on the other mechanics and of course all of them overcharge. So let’s talk about how to find the right mechanic, and help the people who just type ‘good mechanics near me’ in Google.

The first few golden rules to understand are:

Good mechanics are in it to make money

Some kids love cars and choose to be mechanics, some people are dragged-in to it but regardless of how they started you have to understand that the fun part of being a mechanic is of course modifying a car, making it better than it was. The boring part of it is also the most common part of it, and that’s diagnosing problems. While newer vehicles tend to have proper car-computers that detect problems, a lot of the time there are either glitches in the system, imaginary problems that the owner of the vehicle would claim and cosmetic issues that can cost an arm and a leg to fix.

If you’re getting an upgrade expect friendly, fun service. Even when upgrading problems can arise, dropping a 10mm socket in one of the holes in the chassis can be a horrible experience and has happened to just about any mechanic. Problems may also arise after modding, maybe the part’s faulty? the car may have had an underlying problem that occured right when the mechanic touched it etc.

Good mechanics make money off the parts and the labour

You may think oh the labour was cheap, you may feel the need to pay a little-more than usual for something that took longer. Good mechanics often charge by the hour but as most jobs have a realistic completion time they’re forced to give a rough price before starting the task or beginning the repair. In reality a complication that was unpredictable becomes the mechanic’s problem after they’ve given you (the customer) the quote.

It’s important to remember that the part you google and find for $300 and think “ok he’ll buy that and put it on”, he gets it for $180 and charges $300 for it. A very low-end mechanic may of course not be marking up prices on parts but any general service good mechanic would do so.

A good way to judge how much they’re really charging you on the costs is to check the PER LITRE oil price and compare it with the 5L engine-oils for sale at your local car-accessory store like supercheap-auto or autobahn. It should be the same price or lower! If it’s higher it’ll give you a good idea of how much they’re making off you.

A little-insider info: CASTROL has a 15% markup, so they probably buy the oil for 15% less than retail just by being a dealer, even less if they’re buying in bulk. Products from shady customs sold wholesale have a fixed markup rate and will match or beat the prices in our online store.

A mechanic is not going to turn-down a job that they should be able to do, so if you rock-up in a TOYOTA SUPRA to a mechanic that does a lot of C63 AMGs, he’s not going to say I only do EURO cars or anything. He will attempt to work on it. However if you went to a mechanic who’s done a fair few Supras you’ll find that they diagnose the problem much quicker which in-turn saves you money. Try to go to a mechanic who already deals with cars of the same manufacturer or model to get better results.

There are some situations where it’s almost impossible to find a mechanic if you’re not in a major city like if you drive a ROTARY or if you have a classic-car that’s considered a bit ‘different’ or even a supercar. Mechanics often turn down cars like this as their engines are completely different and try not to take the risk. Not to mention sourcing parts for these engines can also be a nightmare.

Imagine your car was not overheating, but tend to somehow eat coolant, with of course no visible leaks. An older mechanic would make you replace the radiator, thermostat, coolant pipes and even go as far as replacing the water-pump. A younger mechanic would look for the problem, test the car and find that it was just the reservoir’s lid that needed replacing.

You get what you pay for with Good Mechanics

You get what you pay for, if they wash your car for free, they’ve already charged you for it! If they put something on your seat before sitting in it, that’s added labour costs. Are they using expensive tools? You’re not the first they’ve had.

This does not mean don’t go to the service-centres that charge more, there are other benefits behind the high-prices, free coffee and car washes. These service centres often take in more vehicles which in-turn means the mechanics gain a little more experience then a freelance mechanic would have. Not to mention convenience; these places often don’t make you run around, you drop it off and they (without using your car) bring parts-in, install and test everything. These places usually offer warranty on the repairs they make leaving you with piece of mind.