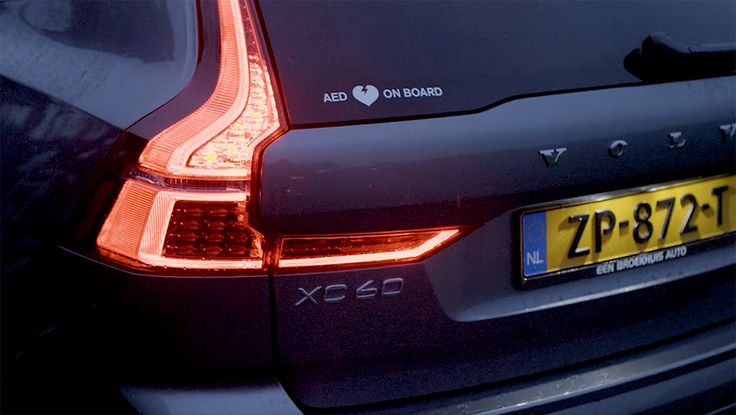 While it’s still being trialed, a life-saving feature is being added into volvo cars to further-secure its position as the market leader in automotive safety. Volvo is trialing out an in-car AED (Automatic External Defibrillator).

The device in car defibrillator (which is portable) is being piloted in Netherlands and is linked with Heart RateNow, a national call system for resucitation by civil aid workers.

Upon reporting any case or sign of cardiac arrest to the national authorities, the authorities will contact any nearby Volvos equipped with an AED via the “Volvo On Call” system and navigated to the scene so that they can begin CPR with the assistance of the AED.

To be clear, the defibrillator will not be remotely operated. This is not a device that ‘shocks’ the driver out of cardiac arrest.

Volvo Lifesaver has even been awarded a “wooden pencil”.

The judges had to say:

It’s a compelling piece of work from a brand that has hung its hat on safety. In this advert they have taken the safety you experience in a Volvo and extended it way beyond.

It turns out over 200 people applied to become a part of the trial project. The project ended up becoming so popular that they’ve began talks with national authorities to make it public.

Once Volvo Lifesaver has succesffully implemented this program nationally the next step is to go international, though we no ETA has been provided as to when that may or may not be.