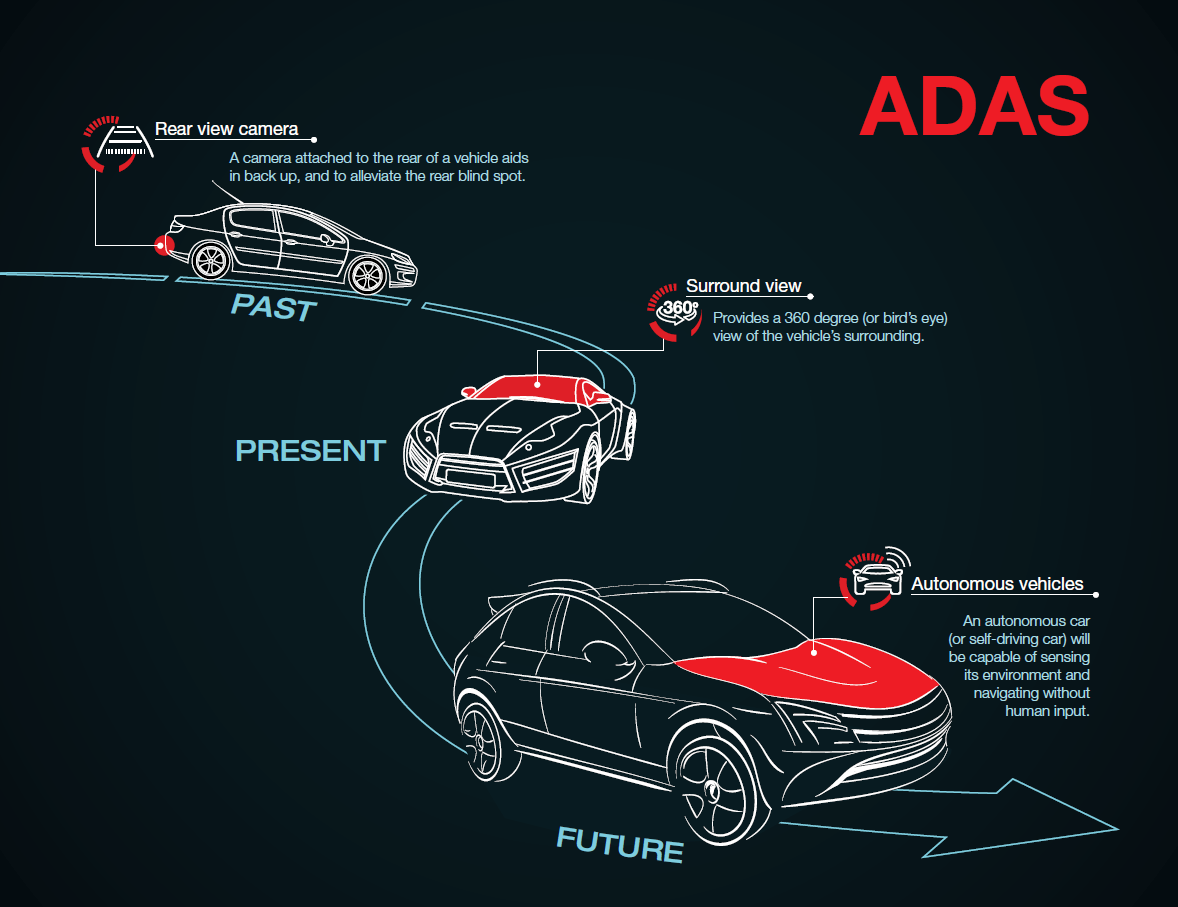 Lately we’ve heard about levels of self-driving cars. Honda releasing its first Level 3 Autonomous car (The world’s first fully certified Level 3 autonomous car 2021 Honda Legend). So here’s a quick guide on what exactly a Level 3 or well frankly any level of car that has autonomy can do!

So if you’ve asked what is a Level 3 Self Driving car? You will find the key difference in each level of vehicle autonomy to help you identify which one is the right choice for you!

Most cars from 2000+ come with these safety features as standard.

Cars that are able to control acceleration, braking & steering whilst the driver is in the driver seat. Also known as ADAS (Advanced Driver Assistance Systems).

This is not referred to as fully-autonomous as the car simply acts as an auto-pilot and does what you were already doing automatically. The car cannot make new decisions without human input. It has limited capability when it comes to sensing its surroundings.

Environmental detection capabilities allow the vehicle to make informed decisions autonomously. This would include over-taking a slower moving car, slowing down while turning next to a truck, bus or long-vehicle.

These vehicles often combine Lidar-scanning technologies with various other sensors to sense their surroundings and AI technology would assist with decision-making.

The key difference between Level 3 & 4 is that a level 3 autonomous vehicle will query a task and begin to execute it, but will require the human to take control if something goes wrong.

A level 4 self-driving car will not ask for human input (the option of course will be there).

Level 4 autonomy will be the main preference for taxis, buses and trains in the near future. Network & services infrastructure limitations will limit the usability of said vehicles.

Cars that won’t have steering wheels, pedals or any sort of driver-control other than entering an address or communicating where / what to do verbally or visually will be considered Level 5.

While this technology is still in-development, we can find it it movies and games (like Cyberpunk’s taxis and luxury corpo-vehicles).

Where we are with self driving technology

While Level 1 driver vehicles have always been available (since the internet anyway…) partial automation became famous with the release Tesla’s autopilot system. Skepticals did often criticize the technology, focusing only on its flaws but with the advancements in technology, soon to come 5G, advancements in LIDAR technologies and the demand for time; we hope to see Level 5 quite soon!

For now it appears Level 3 Certification is becoming ‘a thing’. While Audi’s flagship AUDI A8L is featuring this technology it appears that we won’t see it for some time unless we travel to Europe, thankfully Honda just got their internationally certified Level 3 self-driving car rolled out, so let’s wait and see what they say about bringing it to Australia.

Level 4 autonomy seems to be the target with Tesla’s rollout of their electric trucks; so the human element is present but most of the ride is done automatically. Level 5 would require heavy changes to Australia’s legal system as well as insurance policies.