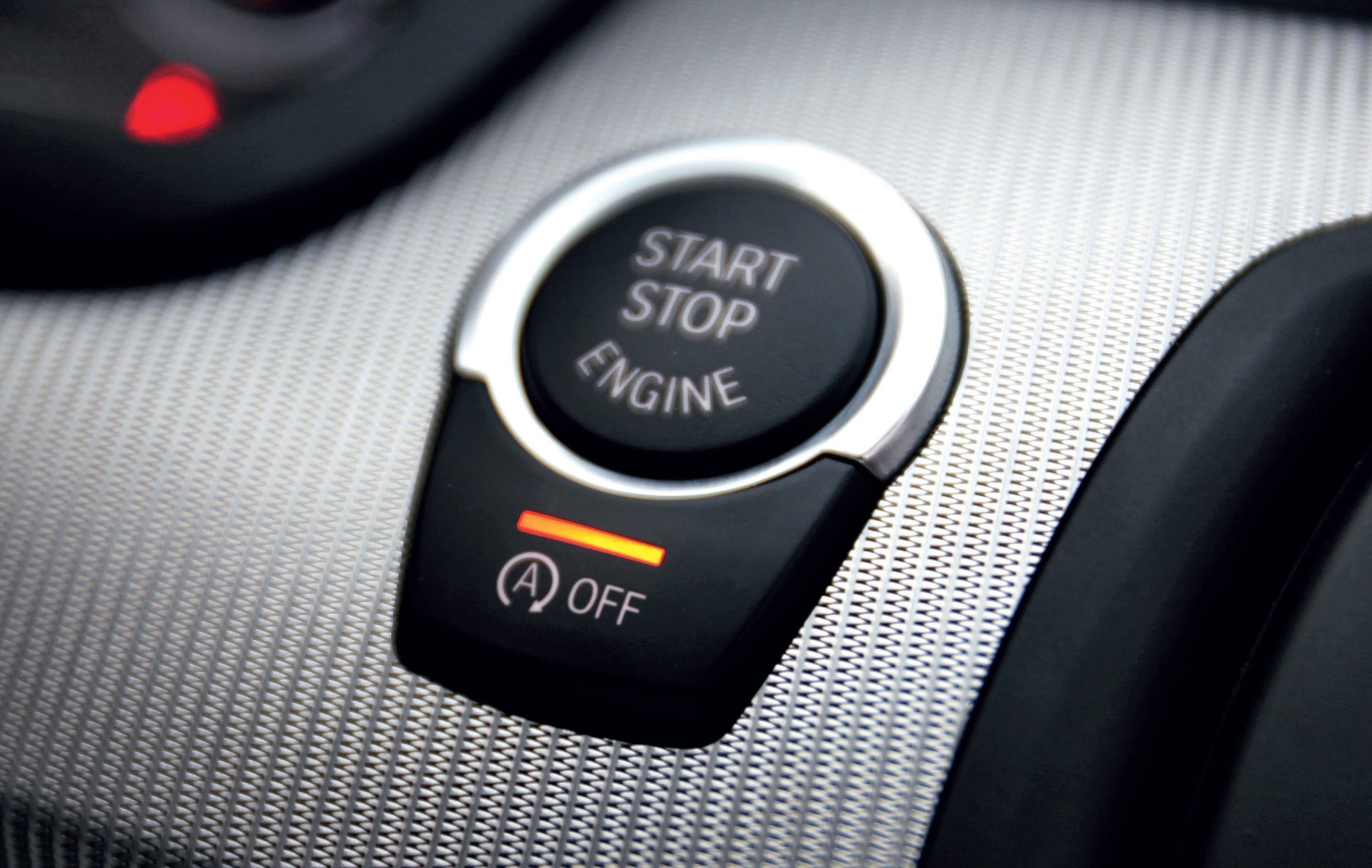 Back in-the-days and even with a lot of mechanical tech these days, turning things off and on constantly can often break it. So why would an auto manufacturer fit something that makes you start and stop your car 50x more often than you normally would?

While conspiracy theorists will tell you, it’s to make it wear out faster, to trigger more frequent repairs and ensure people get their car serviced more often to ensure safety components are always in-check.

Does it actually wear-out your starter-motor?

Start-stop technology is not just a sensor to tell the engine when to start & stop. It’s a number of components that help with fuel economy, reduce emissions and improve overall engine life-expectancy.

Like almost anything mechanical and electronical, cutting the power and suddenly giving it back in theory would cause a surge of some kind, overloading or overheating a particular module, battery, solder or basically any component within the electrical system; resulting in malfunctioning components.

On the mechanical side, when you hear experts discuss overall engine wear-and-tear it gets a bit tricky. In a mechanical engine (petrol or diesel) the part that takes the biggest hit is the crankshaft. Every-time you crank that engine there’s a short period of metal-to-metal unlubricated contact that ever so slightly damages the overall engine, causes additional vibration that would effect the other components. This short period is mirrored in the other parts of the engine like the transmission in a manual. The mini-ECUs controlling various other parts of the car etc.

Cars that don’t have start-stop systems, often shake for a little bit, rev harder and really give you a feel of the crankshaft starting up. Over the years, manufacturers have optimized cars to optimize engine temperature,

How does start-stop technology not damage my engine?

Start-stop technology is not only a bunch of sensors to tell the car to stop and start at certain times, it consists of a number of components.

The gear ratio from the starter-drive pinion to the flywheel ring gear is optimized to make the starter’s motor turn more slowly. This in-turn reduces starter-motor speed (in RPM), since 90% of starter-motor brush-wear not occurs during the coast-down after the start has finished and not when cranking the engine. If a higher-torque motor can spin more slowly, its coast-down time is shorter, increasing its longevity.

Start-stop motors are integrated with other technologies that identify when each cylinder of the engine will reach top-dead center. This prevents the car from “stopping” when the crankshaft is in a risky position that could potentially cause metal-to-metal contact upon the next-start.

Like all technologies, software is combined with algorithms. The car detecting if you drove over 10km/h the last time it “stopped & started” and not engaging the system since you’re obviously in moving traffic. Waiting 3-5 seconds before stopping the motor. Re-starting the engine when the clutch is engaged rather than in gear (in a manual), when brake is let-go-of rather than when accelerating (in an automatic).