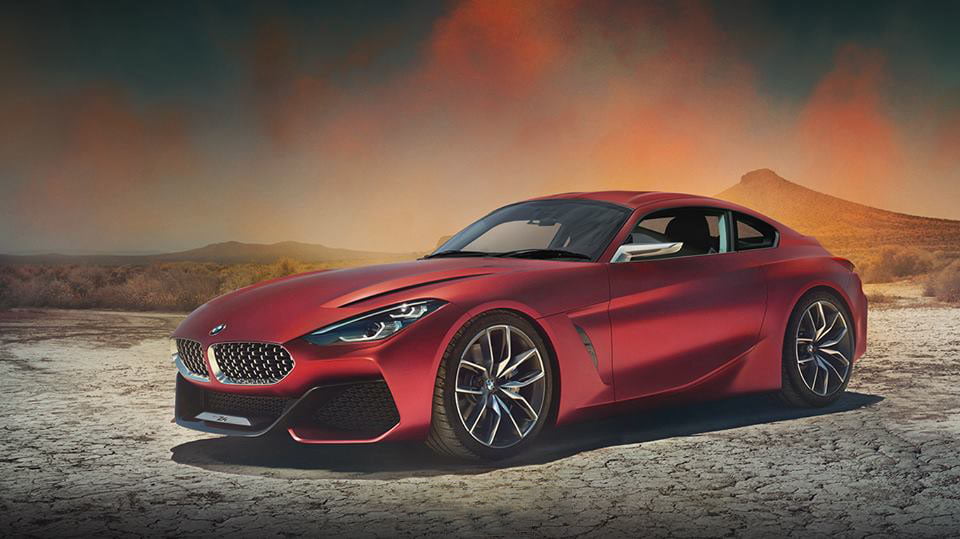 What separates BMW from its market is the fact that unlike Merc & Audi they only make consumer-driven road vehicles. No vans, no trucks, they don’t even have a ute! One thing they do have other than every-man’s and family man’s high performance all-round road vehicle is a sporty 2 door roadster / coupe line, the BMW Z3 and now of course the Z4!

The Z4 did seem kind of dull, especially the first shape – when the 2nd model came out it was to die for, but it didn’t compete with the likes of the Honda S2000 in performance, or the Mazda MX-5 price-point. The Z4 cost more, was more difficult to drive and was just another European roadster.

Until 2020, when BMW and its fans started releasing renders of the potentially new shape of the BMW Z4, this particular one comes with a tonneau cover as well as a gold-orange paint job. We’ve included one render of the coupe fixed-hard top design too.

You may of course wonder, why call the article “The Supra Cannibal”. Let’s not forget that the chassis and most of the drivetrain is identical to the Toyota Supra, this one just looks better. This is the Supra if Toyota had made the whole thing by themselves.