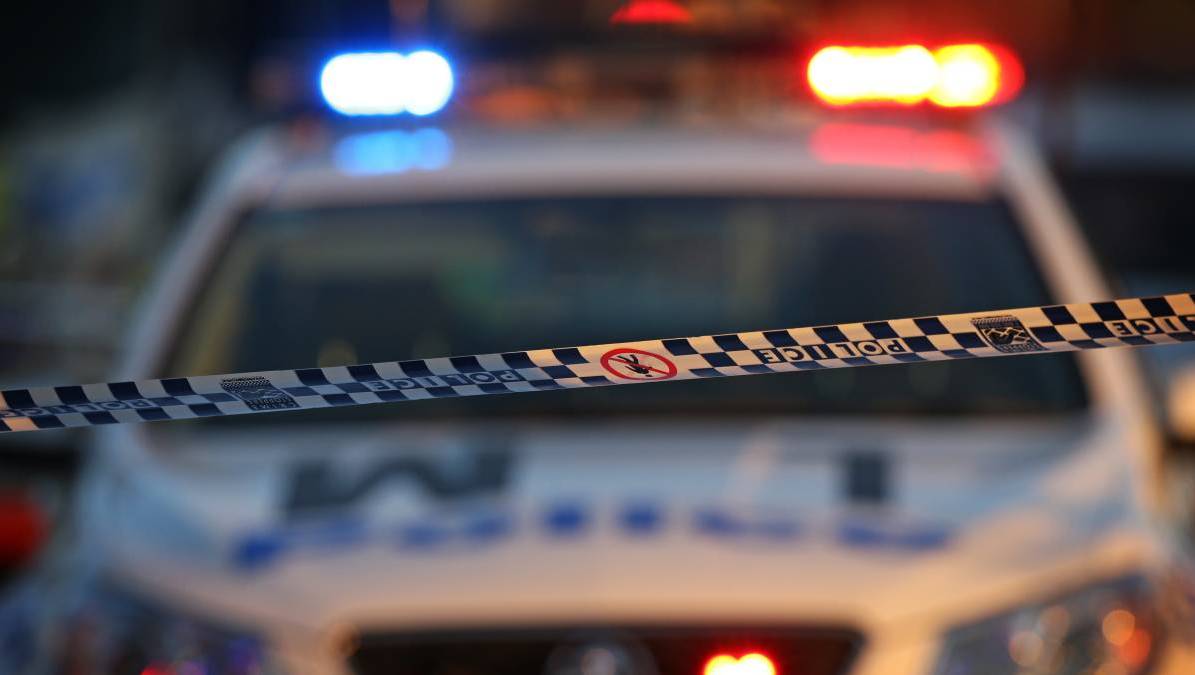 The number thing you have to remember when avoiding cops is that getting a fine is not the end of the world, it does hurt your pocket and especially the points on your license. Be sure to remember that not all police are out there to book you, most of them (with the exception of a few) or honestly just out there doing their job and trying to keep our roads safe and well… meeting their quotas. Avoiding cops is not running away, it’s just avoiding problems. So let’s get started with the answers to “How do I avoid cops?”.

Having a modified car already draws attention, your car already stands-out from the crowd. Modified cars are mainly enthusiasts who like to push a car to its full potential; thereby making you the most likely to do something illegal!

There’s no need to hoon about in public. Speeding is dangerous, burnouts in public are dangerous and the noise can be disturbing to some and drifting (even on a track) can be dangerous. There’s a reason here in Australia the race-tracks are accessible to the public with minimal requirements. Be thankful and appreciate what we have here.

Do you have a loud-ass exhaust? If it’s a variable exhaust turn it down, if it isn’t drive at low revs, don’t ask to be pulled over! Is your sexspec? goodluck! JDM? get ready to pop-the bonnet?

If you do find yourself in a situation where you have absolutely no-choice but to hoon about (peer pressure etc.) at least take the initiative to go to a secluded area, preferably an industrial area where at least the sound will not be a problem. Just remember that if the police do-show up you are still not getting away with it.

How to get pulled-over (Avoiding a fine)

So you caught the cop’s eye and have been stopped. You’ve pulled to the side… and perform all the checks:

You do not want to appear scared, worried or agitated. Be assertive, confident and act like this is something you’ve dealt with several times. (Being assertive does not mean being arrogant, keep a smile on your face and feel free to ask questions, especially if there’s something you do not understand).

At this point, the cops at your window and asking you for your license: You’ve stopped the engine and with a smile (not a smirk) handover your license and as you would ask the officer “G’day officer, how’s your day been?”. The answer to this question will usually give you a jist of what mood the officer is in. If the cop responds positively, explains the reason as to why they’ve pulled you over instantly, calmly explain yourself or accept the warning and move-on.

If however the police-officer is a bit hostile they may do one of the following:

A hostile police officier at this stage would try to get you to admit to something they have no proof-of. You’re pulled over, you claimed you were doing 50km/h, the cop says “I got you at 80km/h”. Deny till you die! Admitting to speeding does not lessen the fine, will not reduce the points you’re gonna lose or make the officier go easier on you.

If the officer has got you clocked over the speed limit, you’re getting booked either way. Do not admit it in anyway, the cop may try to convince you, but you keep denying. This rule applies to speeding, having your seatbelt on or even something as basic as forgetting to signal. DENY TILL YOU DIE!

So… You’ve been fined (Avoid making it worse)

Were you issued a fine? Do not think you can now explode, get all hostile and angry and speed-off! The fine is not an exemption! You’re welcome to express your outrage in a formal manner, feel free to comment with things like:

“I completely disagree with this fine officer”, “I don’t believe I’ve endagered the public”. Asking a question related to disputing is a good one too: “Could I ask how do i dispute this fine? Because I honestly don’t believe I deserve this”.

Keep in mind the officer that issued the fine is the one that you will be up-against when disputing. The officer has to file more paperwork and if necessary attend a court-hearing arguiing his case as to why the fine was given etc.

In New South Wales, Queensland & Victoria the police are ruthless when it comes to defecting vehicles for simple modifications. Some people get confused when we say “illegal modification” because no modification appears to be legal, which apparently is not true :).

Western Australia Police are much more lenient so they have not been included here. (Despite what the WA drivers may think… trust me lol)

When you get into performance modifications it’s very hard to get out of, but know your rights. Sometimes being red-labelled for a BONNET that won’t open is better than the officier inspecting every component on your nitrous-oxide equipped little 4-banger P-plate vehicle.

The biggest culprit we see is exhaust systems, exhausts can be loud but on a number of occasions I (Shady) here of Shady Customs have been sent to EPA in my STOCK-STANDARD BRAND NEW Volkswagen Golf GTI. The officers are LOOKINg for an excuse so I would highly recommend equipping an exhaust system that has variable sound. VAREX is ok but a bit pricey for what it is, you click the button on/off and can basically make your car silent.

If you have a VTEC Honda we stock the Climax Exhaust system which keeps your car silent until you hit VTEC, no on/off switches of any-kind. If an officer had you pulled over and revved your engine even redlined it, it still won’t make a noise as VTEC would only engage whilst moving!

For the EUROPEAN car enthusiasts we highly recommend these valvetronic systems, which is basically an RPM ACTUATED exhaust system. You set it up to open after a certain RPM, keep that RPM nice and high and you should be set. EPA technically should be not revving your car that high anyway, they’re there to check emmissions!

Keep in mind there are some stupidly high fines such as not having a CATALYTIC CONVERTER the fine varies in states but can set you back around $10,000.

So you’ve found yourself in a situation where you have no-option but to run!

Getting away from the police can be tough, as we all know highway patrols come in all sorts of high-performance vehicles, some states have Porsches, some BMW M5s and we’ve even seen rotaries and evos!

So you have to ask yourself here, is it worth running? They have your plates… you’re going to get a fine even if you get away! In reality… the best thing to do would be to… “hide your plates” using some kind of number plate hider of some sort that Shady Customs is special for…

Hide or switch your number plates with the touch of a button.

The penalty for drink-driving varies in all states but it’s around $2200 + loss of points, no rego: $700+ unroadworthy $500 + defect notice? . Running from the cops (failing to stop for police) will set you back a whopping $5000 + prison for upto 12 months! So if your crimes are “petty” you are better off-stopping.

If things are even worse… maybe one of your friends has somethnig on him that he shouldn’t, run-dump-and-stop! You still need to eventually let them pull you over, you do not want to get-away and have them come to your address, because a traffic-stop will be a fine but a visit to your home will be an arrest.