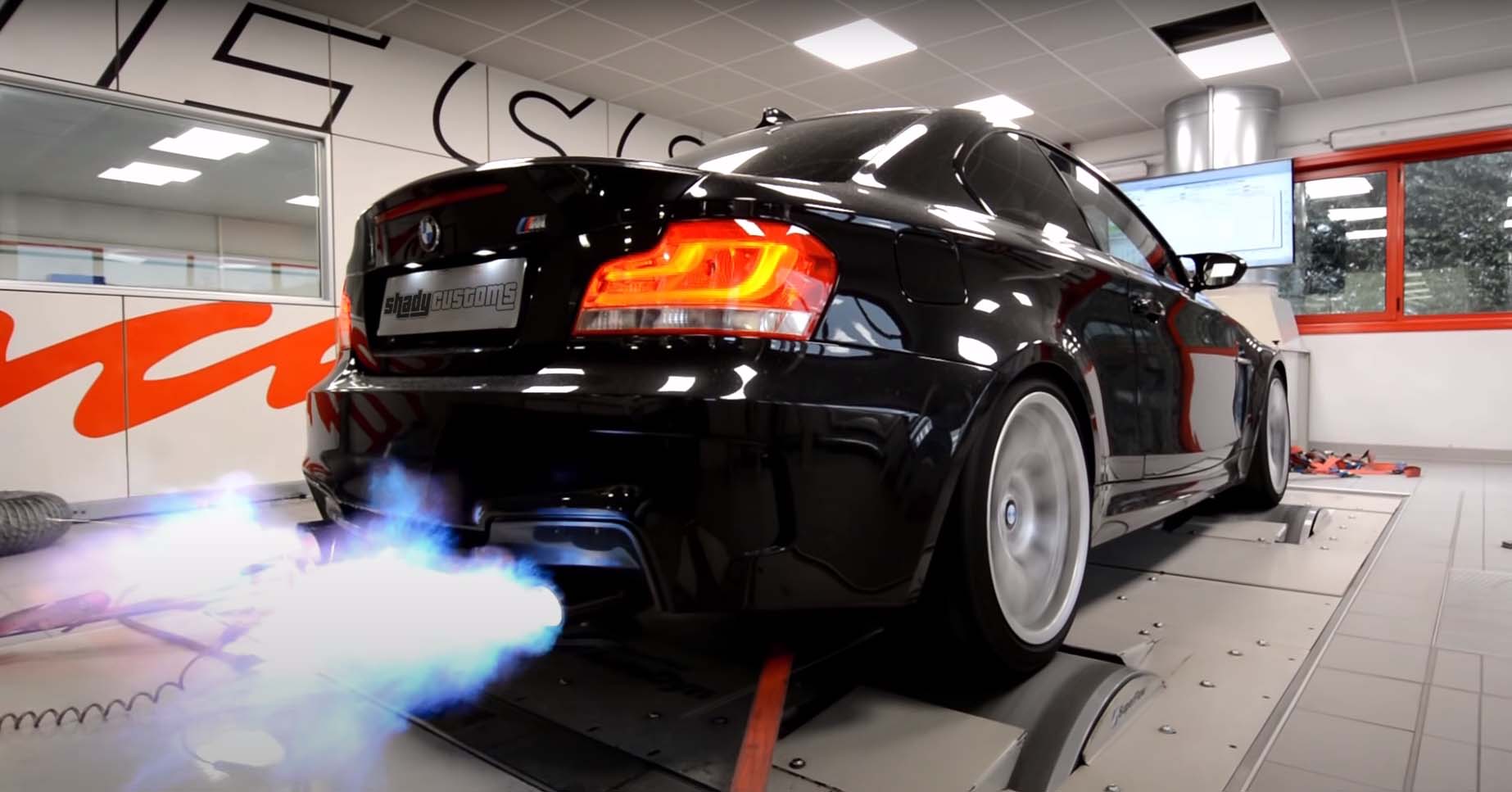 What is a 2 step rev limiter?

The 2 step rev limiter is a device with good intentions that gives little-gains, more fun than performance if you ask me. Rather than only having 1 rev-limit at the end of your RPM (to prevent engine failure) this adds a second rev limit that can be engaged when you have the clutch-in or handbrake up etc.

It does comes stock-standard (from the factory) on some vehicles like:

Why would you need (a 2 step rev limiter) 2 rev limits?

While actual-launch control can control the traction control system, boost actuators, transmission components etc. It ensures the best take-off from a stand-still. These aftermarket 2-step rev limiters can technically help build-boost but of course have no power over your tyres.

These devices are designed to only retard the ignition meaning it does not cut the fuel supply from your engine. This allows for the boost to build up, as well as allow you to do flat-foot before taking-off (without worrying about too much wheel spin).

Turbochargers, particularly aftermarket ones tend to have a decent amount of lag before it kicks-in. Having a device that builds-up boost at low RPMs prevents that annoying lag you get when you just need quick power. This lag is much more noticeable on heavier vehicles like SUVs that are turbocharged, when you need to perform a take-over or lane-change you can really feel that 1-2 seconds of lag before the car actually starts moving the way your foot has told it to.

The concept of shifting gears without taking your foot off the accelerator. This can achieved by installing the 2-step rev limiter to engage when the clutch is in. This way when you’re between gears at about 6,000-7,000 RPM and want to shift, you only have to push the clutch in, and the car will not rev further than what it’s that, in fact it will help the car drop RPM slightly to help smoothen the shift. In theory it’s 100th a second faster than shifting than normal way.

Back-fire (Flames from your exhaust)

Lambos / Ferraris do it, why can’t the little-guys? Check out this video to see not only supercars, by ordinary street cars on anti-lag!

Before anyone says it’s tacky we have to understand HOW it happens!

By not cutting off FUEL the device allows fuel to still ENTER the cylinder thereby allowing the car to shoot unburnt fuel out the exhaust.

Although this may not sound like a good thing, this actually allows for your turbocharger to build-boost without putting strain on the engine.

This would allow flames to easily-reach the end. Keep in mind if you have any exhausts components installed while doing this you will wear-them-out much faster than usual. A catalytic converter can deteriorate after about 1-2 weeks of ‘thrashing’ from a 2-step.

Where do I get one?

Here at Shady Customs we do stock our own variant of a piggyback 2-step power builder. Similar to the BEE-R Rev Limiter the installation is the same, we will share installation guides as we come-across them. You will definitely need a user-guide / manual for your car’s ECU to be able to tap-into the correct wires.

Like all modifications these are considered an aftermarket accessory, the legality of course is a question mark as technically this is not something EPA or an officer would inspect.

Does it actually work?

Sadly with the modern-day cars and well human-skill and knowledge these devices do almost nothing other than sound cool, shoot flames, thrash your turbocharger and eat-away your exhaust components.

You may see some heavily-modified performance cars who still use them, but one thing you’ll notice is none of them use these piggyback low-budget modules, they all have aftermarket ECUs that have these features built-in to them, the intention of the feature is to build-boost (and in some cases launch control).